So Part 3 started on a Friday afternoon around 1:45. Why we decided to drive all the way down to LA after an almost full day of school is beyond me…but we did it. Our plan was to go to a cute place for dinner then LACMA. Prior to this, I had been to LACMA around 3 times but Ro had never been so I had no problem going again. We had dinner in Beverly Hills at the Wilshire Hotel. But that was after the 3 hour car ride down. I don’t really know how long it is supposed to take to get to LA from where we live but it felt like we drove for a day.
When Ro and I finally found the hotel and parked we were STARVING. I mean, both of us ordered burgers. What does that tell you? They were bomb though. The Roof on Wilshire is so classy and adorable I want to go back. It was windy and cold but both of us felt like we had to eat outside for the experience haha. Not to mention the view😍. I will for sure be going back during the day. Dessert is a must when out on a little girls trips so we order this dessert that Ro said she had tried before. I’m all for trying new stuff so we ordered it, later to be very disappointed. I wish I could remember the name but I don’t. It was like a fancy cheesecake with berry sauce or something. I kid you not the whole dish was the size of a small drink coaster. Haha we were so bummed! The burger was great though and had this cheese that was hard so it was kinda messy to eat but worth it.
This trip, my camera decided to be out of focus the whole time. But it was okay because it kind of goes with the night. It was all out of focus; random, unexpected, but so much fun. We got to LACMA where we took pictures with the lights for probably like an hour. I kept saying “Ro we probably should go in now” but we didn’t. So once we finally got our 3,000 pictures which were bound to have at least 1 cute one l, we went to get tickets. It was closed. Hahah. We drove almost four hours to LA just to take too long taking pictures and miss going in the museum. We laughed all the way to the car about it.
I’m not one to waste any experience. I said to Ro “it’s okay let’s think of something else I’n LA we haven’t done! I mean after Santa Monica, Melrose, hike the Hollywood sign, we had already done a lot but there had to be more left. It was December 2nd when we went down so it was just the start of all the Christmas festivities. Both of us had already been to the Grove so we decided why not go ice skating. I mean, I was wearing a dress and high socks so I knew I would look like an idiot but I didn’t really care.
The ice skating rink we found was in downtown LA in Pershing Square. We showed up to find a rink all set up with Bai (the flavored water brand) sponsoring the event. It was sick. There was little Bai tents with colorful fake ice cubes to sit on-like a full set up. It was adorable. We even got free Bai drinks when we walked in.
I laughed more that night at Ro’s ice skating then I had in months. My stomach hurt from laughing too much. Not to mention all the other people on the rink wiping out. Like all the couples falling on each other. It was hilarious. It’s crazy how sometimes you can have that feeling that you are exactly where you were meant to be in that moment. That was how it felt. Making friends with strangers at a random ice rink in LA was not the plan but that is how it ended and I couldn’t have been happier. LA we will be back, don’t worry.
All My Love, T

What kind of friends do you want? 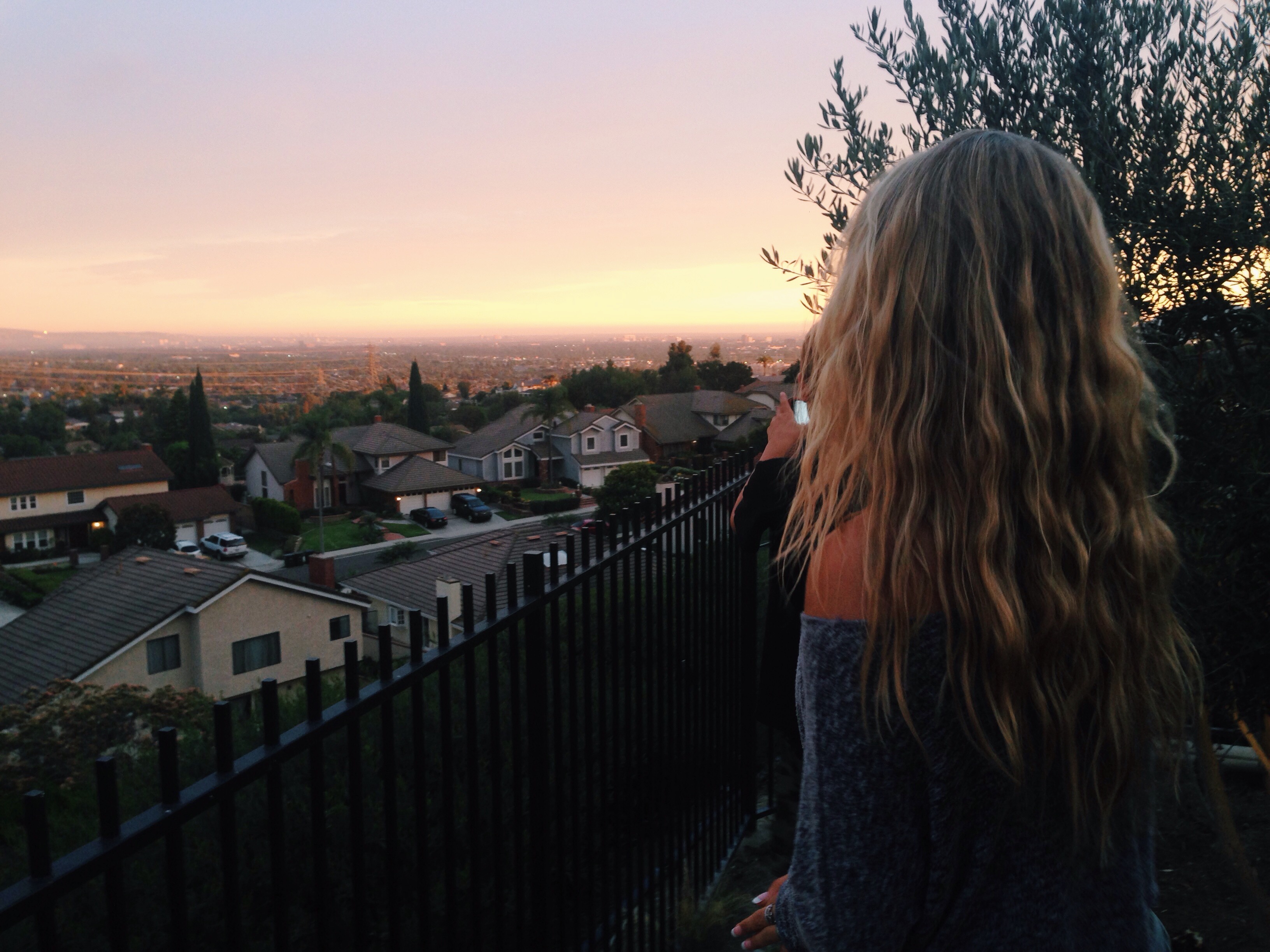